The other day, I shared with a relative that I had just received notification from my doctor that my cholesterol levels were sky high. I was frustrated because I have been watching my diet for the past 2 years and it was disheartening that the numbers hadn’t budged. My disappointment in my cholesterol numbers turned to irritation with a relative when she immediately gave me diet and weight loss advice. (She had been on one for 10 days at the time)

“It’s so hard to lose weight”

“Dairy and bread puts pounds on”

“If you want something sweet, add a tsp of honey to your green tea”

“Remember protein and tons of veggies”.

While I certainly appreciate and applaud her because this is what was working for her, I never actually asked for advice and I certainly didn’t indicate that I needed to lose weight. If she had listened to me, she would have realized that high cholesterol runs in my family. My paternal grandmother had it, despite her best efforts. This woman was as skinny as a rail and had cholesterol levels triple what she weighed.

I typically eat a balanced diet and I exercise frequently. (Just Dance is amazing, a great workout and so easy to involve the kids in!) I really didn’t want or need diet advice, she just assumed that I did and the underlying message that my sensitive self got was “You’re just doing it wrong. Do it my way and you will be fine”. Sure, she didn’t say it and maybe she didn’t even mean it, but I said I was feeling sensitive. 😉

It made me think of how many times we jump in with solutions, instead of just listening. When a friend says “There’s too much month at the end of the money”, do you automatically assume she has poor spending habits? Or when a brother in Christ comes to you expressing frustration because he is having a hard time believing, do you respond with “You just need to pray more! Get in the word!”

All of these, for a person who feels they are in crisis, sends the unspoken message “You’re doing it wrong. Wrong, wrong, wrong!” Sometimes a person just wants a listening ear, a hug and a “We’ll get through this together. Let me know what I can do for you”, not unsolicited advice. In fact, offering advice that was not asked for can often shut down the conversation and prevent that person from coming to you again when they are feeling defeated.

Who wants to feel defeated and then be told they are in the situation they are in because they are doing it wrong? Not me and I am guessing you don’t either.

And here is my promise that I am going to watch myself and try not to give unsolicited advice. I am sure I have been guilty of it a time or two or thirty.

Has anyone ever give you advice you didn’t ask for that hurt your feelings? 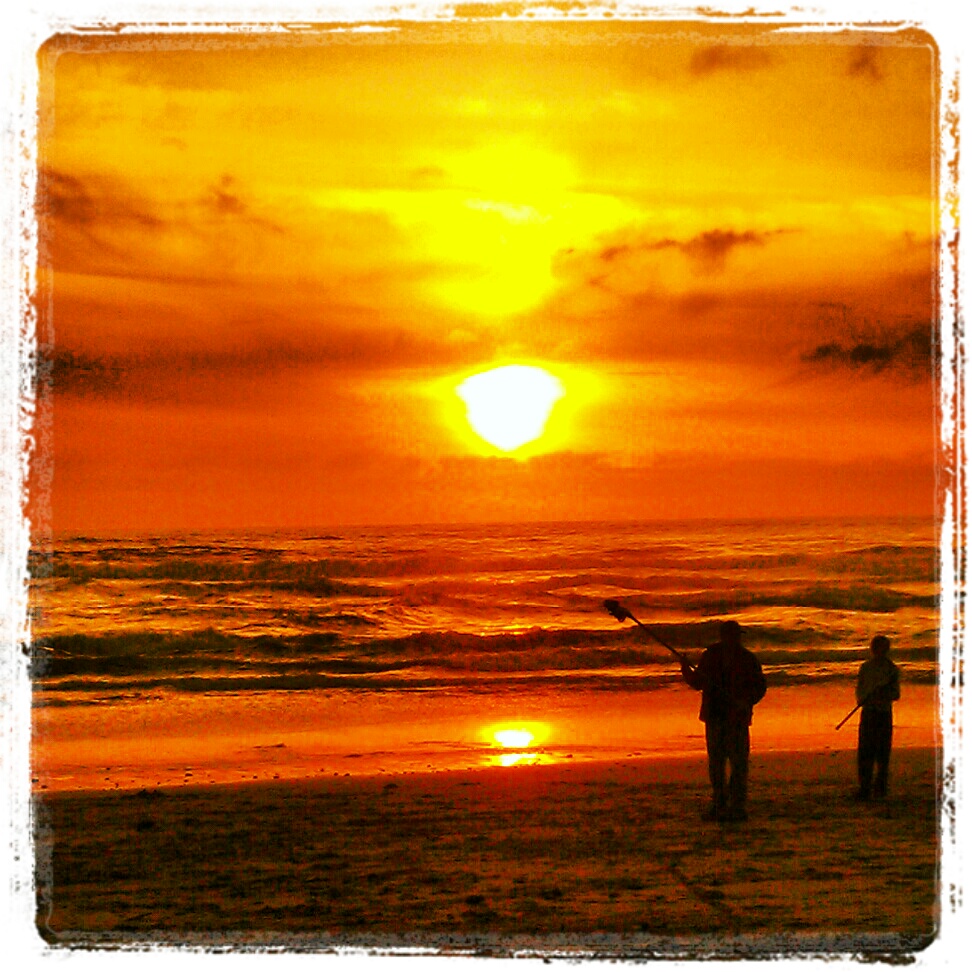